What is a Security Breach?

A security breach is an occurrence in which unauthorized individuals gain access to sensitive information, such as login credentials, financial data, or trade secrets. A breach can occur through the theft of confidential information or through a successful attack on the organization’s computer systems. Not all breaches are harmful, but any that compromise company secrets or compromise customer data can be costly and damaging. 2. What is Data Breach Notification?A data breach is a breach in which there has already been unauthorized access to or disclosure of sensitive or personal information that compromises the confidentiality, integrity, or availability of such information.3. What are the Costs of a Security Breach?A security breach can lead to at least four negative consequences. First, an organization may suffer from reputational damage as it serves as a cautionary tale for other organizations with similar types of data. Second, financial losses may occur due to the unauthorized access and disclosure of proprietary data by third parties (such as competitors). Third, customers may become wary about using any services offered by the company that have been compromised in a security incident and may even attempt to avoid doing business with the

The Effects of a Security Breach

After a security breach, businesses and individuals have to deal with the aftermath. The effects of a security breach can be emotional and physical, and can last for months or years. The following are some of the most common effects:

Some people may experience emotional effects such as anxiety, stress, and sadness. This is because a security breach can involve personally identifiable information (PII), which can be disturbing and scary.

Physical effects of a security breach can include infections, loss of data, and financial losses. A hacker may have accessed private information, which could lead to identity theft and other scams. Data that has been compromised may also contain confidential business information, which could ruin a company’s reputation. In addition, a security breach can lead to lost productivity due to lost time spent dealing with the issue.

Why these Breaches happen

A security breach can happen to any business, no matter how big or small. It can occur when someone who is not authorized accesss company information or when a hacker breaches the firewall and gains access to confidential data. In many cases, a security breach will have serious consequences for the company, including lost revenue, liability, and public exposure.

The first step after a security breach is to determine what happened and who was responsible. This includes conducting an audit to determine whether any unauthorized users had access to sensitive data, investigating the source of the intrusion, and determining if any security measures were compromised. Once this information is known, companies must take steps to address the issue and protect themselves from future attacks.

One of the most important steps after a security breach is ensuring that all employees are aware of the incident and are trained on how to identify and report potential threats. Employees should be made aware of which resources are available to them if they encounter suspicious activity or someone they know is acting out of character. Additionally, companies should install updated firewalls and antivirus software, as well as create strict rules governing who has access to which information.

Once a security breach has been addressed, it’s important to make

How can you protect yourself from a Security Breach?

1. Immediately notify your insurance company and banking institution of the security breach. This will help protect your financial interests.

2. Change all of your passwords and encryption keys immediately. This is especially important if you used the same password for multiple accounts.

3. Guard your computer with a good antivirus program and firewall.

4. Don’t rush to share sensitive information with anyone, even if they seem trustworthy. Check with your organization’s security policies before doing anything.

5. Keep a record of all activity on your computer, including email addresses and passwords, in case you need to prove that you were not involved in the breach.

If you’re the victim of a security breach, there are a few things you should do in order to protect yourself and your data. First and foremost, be aware of the signs that your computer has been compromised. Once you’ve determined that something is wrong, take steps to secure your computer and any external devices that may have been exposed. Additionally, make sure to change all of your passwords and keep track of which ones have been used recently. Finally, document everything – from what was stolen to who was responsible for the breach – so that you can build a case if necessary.

How To Safely Secure Your Digital Assets 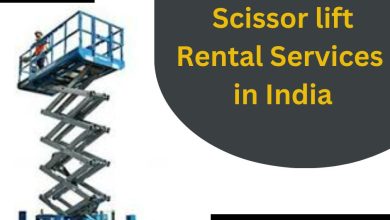 Effective use of Scissor Lifts in Manufacturing Equipment and Construction Sites 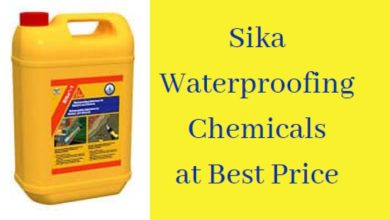 An Effective & Innovative Solution to all the Waterproofing Problems  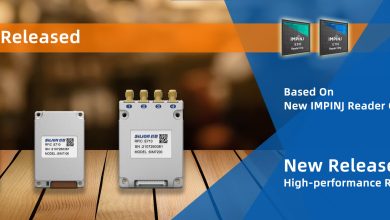 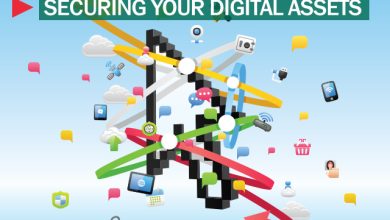 How To Safely Secure Your Digital Assets