There’s no doubt that the digital marketing revolution is moving forward and becoming better everyday. With continuous innovation of advertising techniques, new technologies, staying ahead in this competitive field is important. Effective advertising is an essential part of the marketing world.

Now the question which arises is… How do we make advertising effective?

Here are 5 Advertising Trends which will definitely make the digital top bananas this year.

People have been glued to their mobile phones since its invention. It’s made a niche in the ‘Everyday Essential’ list of human beings. Mobile Advertising is one of the best ways to grab attention. Crafting marketing strategies towards smartphones and mobiles is important in this age since half the population of the world is now dominated by Millennials who in fact have been wired digitally since birth. A study titled ‘Mobile Ecosystem and Sizing Report’ reported that mobile marketing and advertising is expected to grow to Rs10,000 crore by the end of 2018.

Companies like Domino’s and zomato are all about Mobile advertising. SMS, e-mailers are the means for Mobile First Advertising.

After the launch of Pokemon Go, Augmented Reality has become a thing. Unlike VR, AR generated new information without creating something new entirely. It’s a technology where a user’s view is superimposed by a computer -generated image, thus providing a blended view. It helps to foresee our purchases and take a right decision. Research And Markets Analysts forecast the global use of Augmented Reality Marketing to grow at a CAGR of 30.79% during the period of 2017-2021.

The revenue in the Video Advertising segment corresponds to 0.01% of India’s GDP in 2018. IKEA uses this technology to its fullest. It has made people for people to check out if one of their fancy chairs will blend well with the rest of the furniture in the living room!

Do you still remember an advertisement you randomly watched a few weeks back? If yes, then it’s easier to understand the importance of Video Advertising. Video, without any second thoughts are more impactful since they are more intuitive and interactive than the text. They are high converters of leads when it comes to sales. According to Social Media Examiner, 60% of marketers used videos in their social media marketing in 2016. Customers generally spend more time watching videos, which gets shared more than texts and reaches a broader audience because of its visual appeal. Video Ads have the power of providing more information in less time. YouTube Video Advertisements are extremely popular right now.

Ad campaigns have always been more effective. The message when delivered at the right time with the right content never fails to impress the audience. Garnish it with the pinch of emotions and you have the perfect Ad to serve your customers! According to an infographics provided by USC University Of Southern California, around advertisement campaigns which performed well had 31% of emotional content and 16% of rational content.

Companies like Recent Hyundai Ad campaigns “Celebrating 20 years of Brilliant Moments” have had quite an effect on the audience because of the relatable content. Vicks touched the hearts of many with their “Learning to Love #touchofcare” campaigns.

Facebook Messenger, WhatsApp and other online chatting platforms have taken the world by storm and probably one day might terminate the use of search engines completely. How? With the help of Chat Bots!

They only serve as a virtual booking agent but are used for sales perspective as well. It’s no news that people are spending tremendous amount of time on chat apps like WhatsApp and messenger, with chat-boxes it’s easier for a company to identify the potential customers and serve them accordingly. In the recent times, there are many companies who are working with API ( Application Programming Interface ) on messenger. For better and faster response, companies use chatbots.

After Facebook introduced new features to chatbots,it hit 100,000 bots in April 2017, showing the interest of the business world kept enlarging.The response has tripled in 2018.

Chatbots integration with messenger is an AI based technology which is flourishing day by day. Kayak’s Bot is one of the best example for the real potential of chatbot’s. 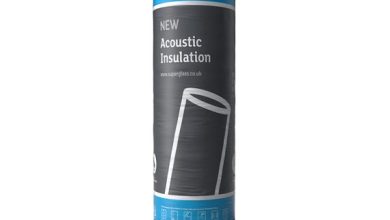 Rockwool Insulation – One Material That Lasts Extended Than Rock 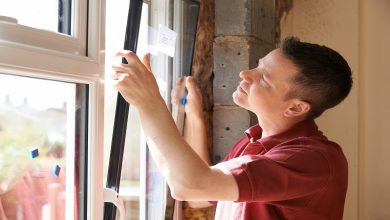 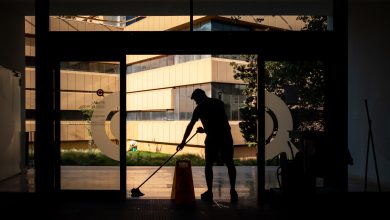 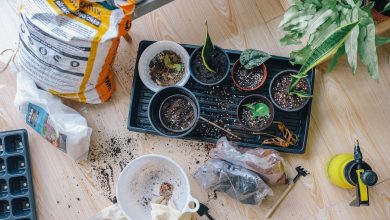 5 Garden Essentials for Gardening and Landscaping